Protecting Nature in the United States 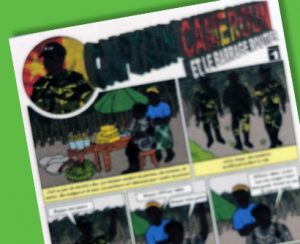 From 2010 to 2014, Kosmos operated in Cameroon. While in country, we supported human rights training with novel tools, including comic books.

Working with the Military

As oil and gas resources are typically considered national assets, security for energy operations is often the responsibility of state military forces. In Cameroon, security for the Sipo-I well was provided by a special unit, the Battalion d’Intervention Rapide (BIR).

In providing security for Sipo-1, the BIR worked in close proximity to villages unfamiliar with a military presence. In keeping with our commitment to the Voluntary Principles on Security and Human Rights, Kosmos worked with The Fund for Peace, a U.S.-based organization that works to prevent violent conflict and promote sustainable security, to develop and conduct community relations and human rights training for BIR personnel.

In collaboration with the BIR, a program was created that combined a traditional training curriculum with innovative tools like a comic-book series featuring the character “Captain Cameroun.” The comics drew on firsthand experiences and real-life scenarios faced by the BIR, bringing the curriculum to life. Since the BIR helped create the program, its officers visibly supported the initiative and continue to serve as advocates for respecting human rights. 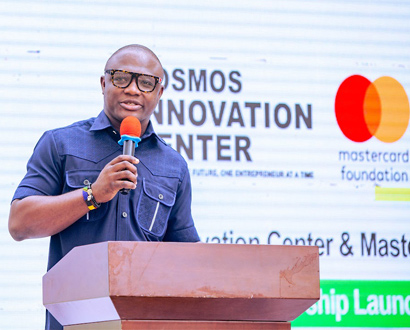 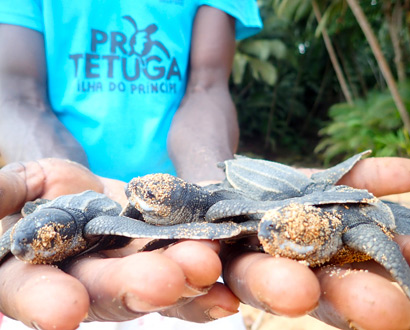 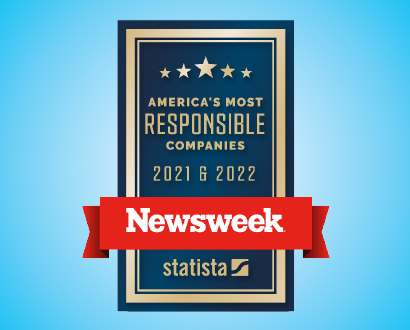