Acquired in August 2014, our acreage in Senegal is adjacent to, and on trend with, our blocks in Mauritania. It offers a significant Cretaceous play extension opportunity and enables integrated exploration of the deepwater part of the Senegal River Basin.

The Guembeul discovery helped to delineate the size of the Greater Tortue resource.

The Yakaar and Teranga discoveries in the Cayar Offshore Profond block confirmed that a prolific inboard gas fairway extends approximately 200 kilometers from Mauritania through the Greater Tortue area on the maritime boundary into Senegal. Together, the Yakaar and Teranga discoveries create another potential hub for natural gas production in the region. 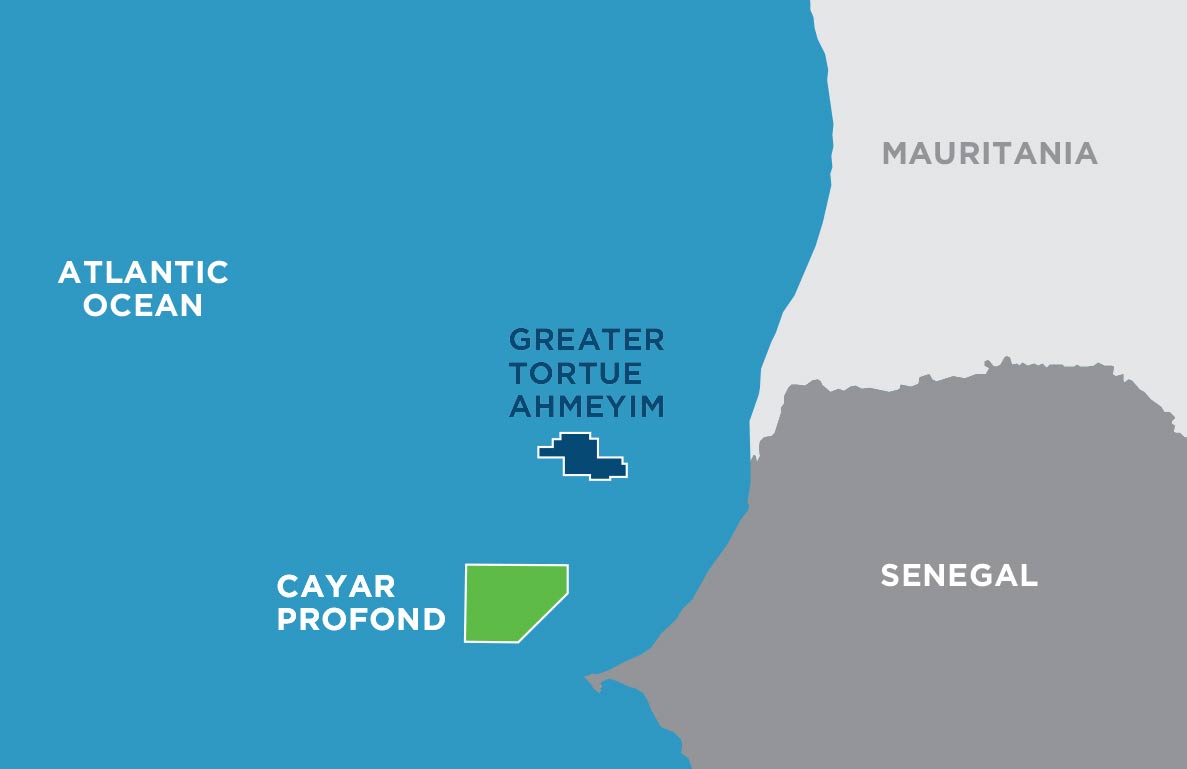 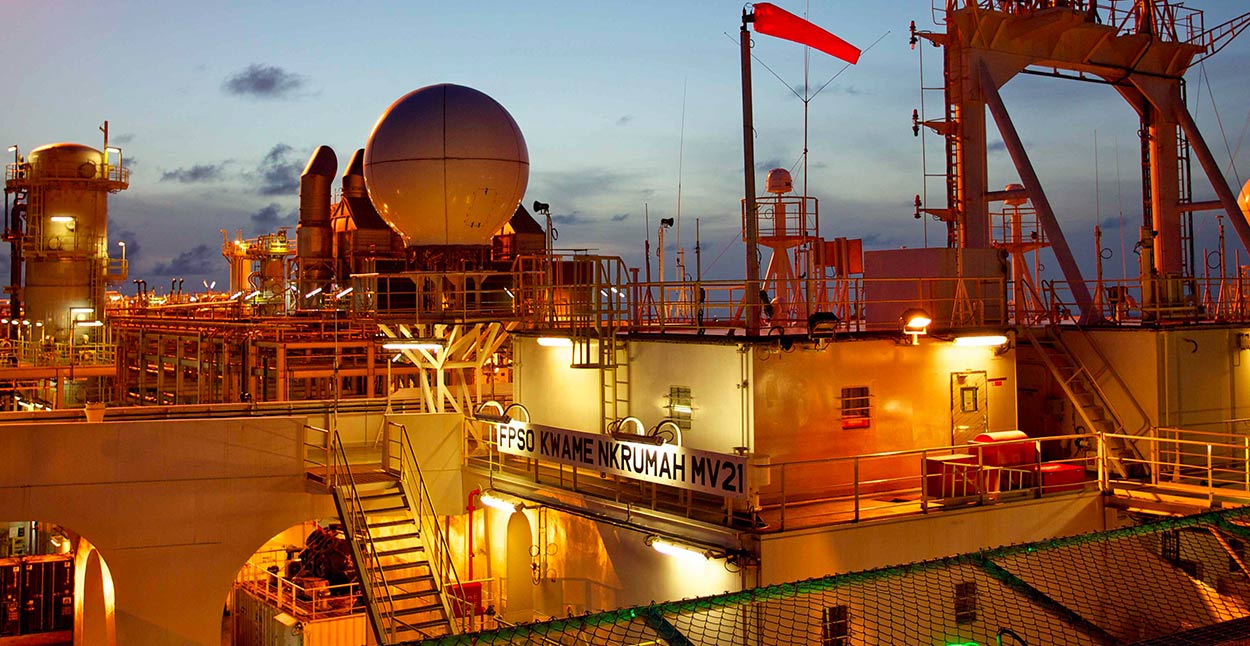 Kosmos opened a significant new hydrocarbon province, the Tano Basin, with the discovery of the Jubilee Field offshore Ghana in 2007. LEARN MORE ABOUT OUR GHANA OPERATIONS