Our position offshore Mauritania is a significant extension of the core Cretaceous theme along the West Africa Transform Margin that Kosmos confirmed in the Tano Basin offshore Ghana. The company’s acreage is located in the Mauritania salt basin, where industry results confirm the presence of a working petroleum system and the potential for both oil and gas-condensate.

To date, Kosmos has drilled several successful wells offshore Mauritania. Tortue-1 and Ahmeyim-2 were drilled in the southern part of block C8 and made important discoveries in the Greater Tortue area.

Kosmos also made another major gas discovery in the northern part of block C8 when our Marsouin-1 exploration well encountered gas, representing a significant, play-extending find. 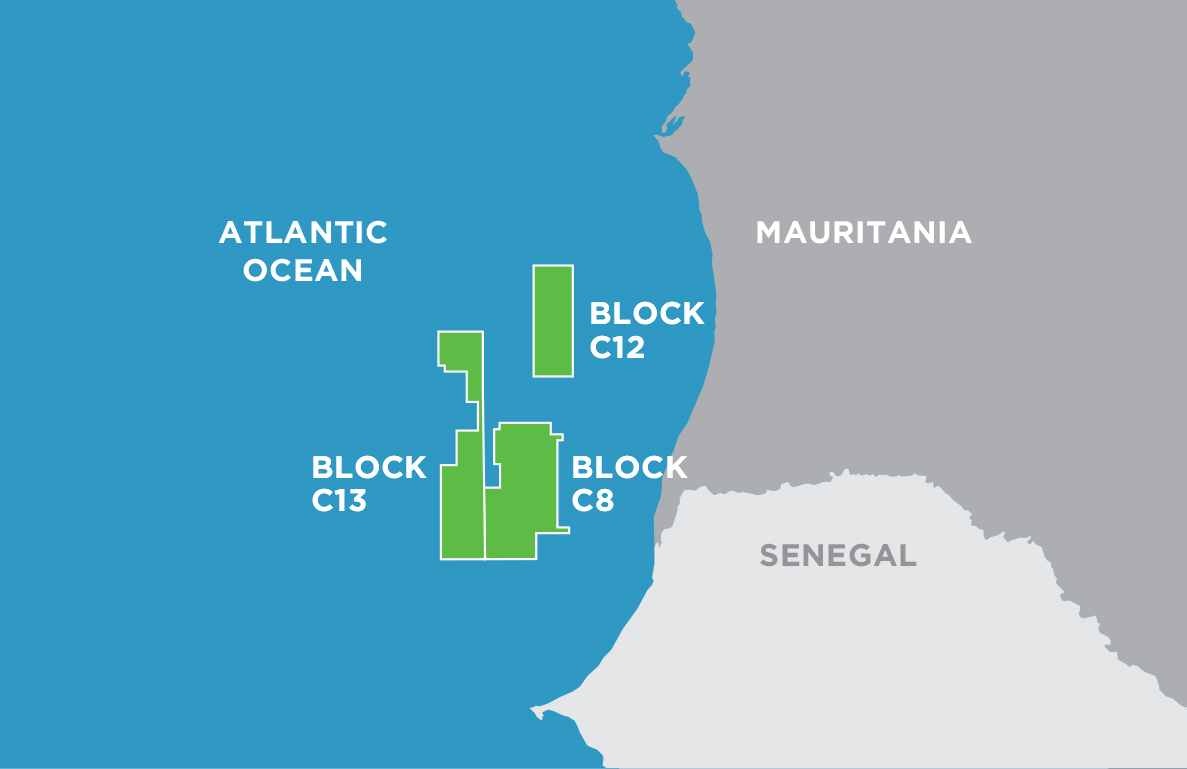 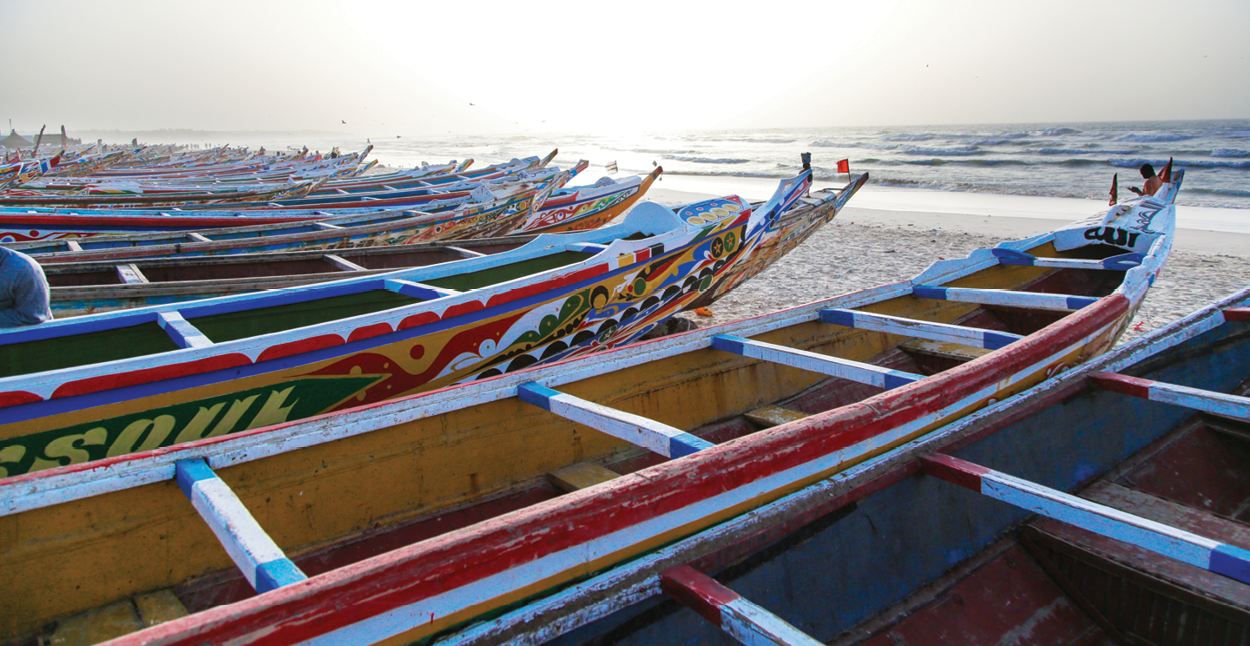 Acquired in August 2014, our acreage in Senegal is adjacent to, and on trend with, our blocks in Mauritania. LEARN MORE ABOUT OUR SENEGAL OPERATIONS