Transparency and Disclosures in an Evolving Regulatory Environment 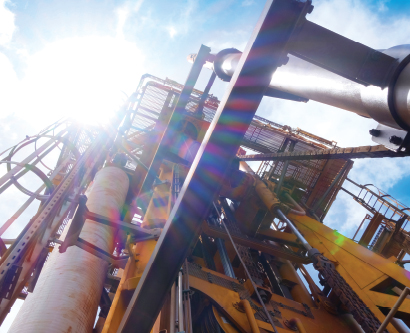 Kosmos has met with stakeholders around the world who want to better understand how the oil and gas industry works. To that end, we have organized and facilitated workshops in nearly every country where we operate to deepen the knowledge of various government agencies, parliamentarians, civil society organizations, and media outlets working to promote good governance and transparency in the oil and gas sector.

We strongly support the work of the Extractive Industries Transparency Initiative (EITI), a leading global standard that strengthens governance by promoting transparency and accountability in the oil, gas, and mining sectors. The EITI requires participating governments to establish a multi-stakeholder steering group comprised of representatives of governments, business, and civil society to oversee a process in which companies declare material payments to government, and the government declares all material receipts from extractive companies. These figures are reconciled, and any discrepancies are identified and investigated by an independent expert.

We have been a Supporting Company of the EITI since 2012. Kosmos has operations in six countries that have implemented or are in the process of implementing the EITI: Côte d’Ivoire, Ghana, Mauritania, São Tomé and Príncipe, Senegal, and Suriname. In these countries, we engage with the EITI through feedback and dialogue in the multi-stakeholder groups. Kosmos is a member of the EITI steering committee in Ghana, Suriname, and as of 2018, in São Tomé and Príncipe as well. We play an active role in the EITI process in Mauritania and Senegal.

We advocate for the adoption of EITI by our host governments. When we operate in countries that are not yet members of the EITI, we actively promote the EITI and the transparent management of any revenues from natural resources. For example, Kosmos encouraged and assisted the Government of Suriname in the process of joining EITI, and we were pleased when Suriname formally applied to become an EITI candidate country in May 2017. 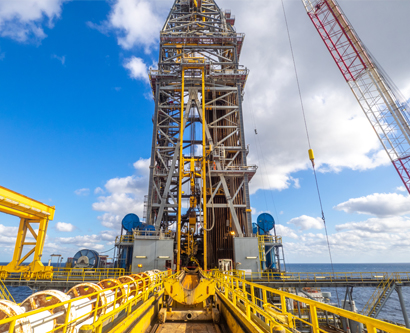 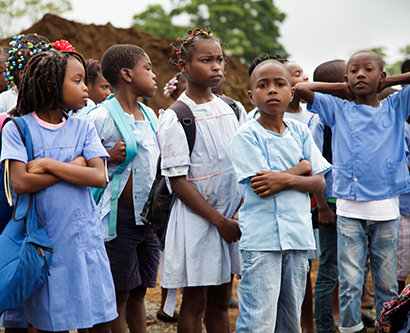 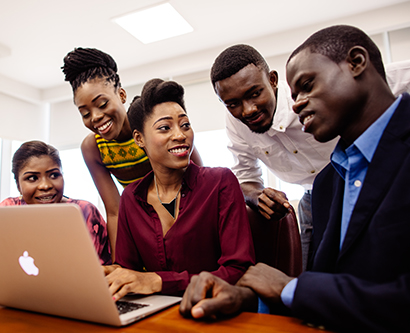