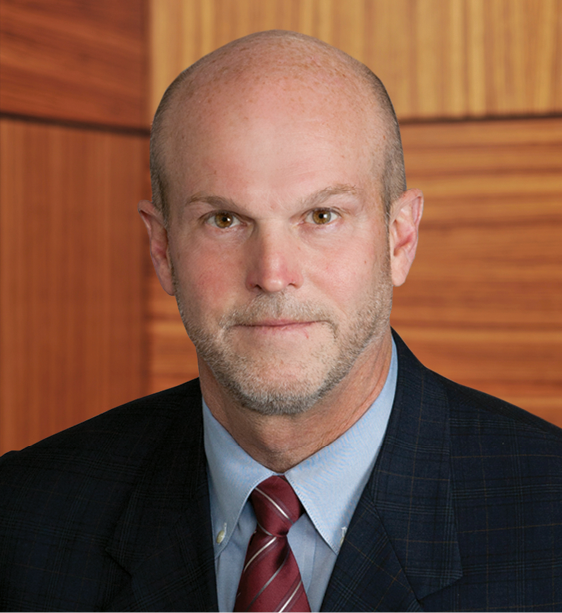 Richard Clark leads Kosmos’ Gulf of Mexico business unit. More than 25 of his 40 years in the energy business have been focused in the deepwater Gulf of Mexico. In 1996, he was one of the founders of Mariner Energy, Inc., serving as Executive Vice President and a board member. In 2004, he was a founder of Deep Gulf Energy and served as President of the company from its inception until it was purchased by Kosmos in September 2018. He served as the 2019 Chairman of the National Ocean Industries Association. Mr. Clark has a Mechanical Engineering Degree from the University of Tennessee at Chattanooga. He launched his career at Shell Offshore in 1979.